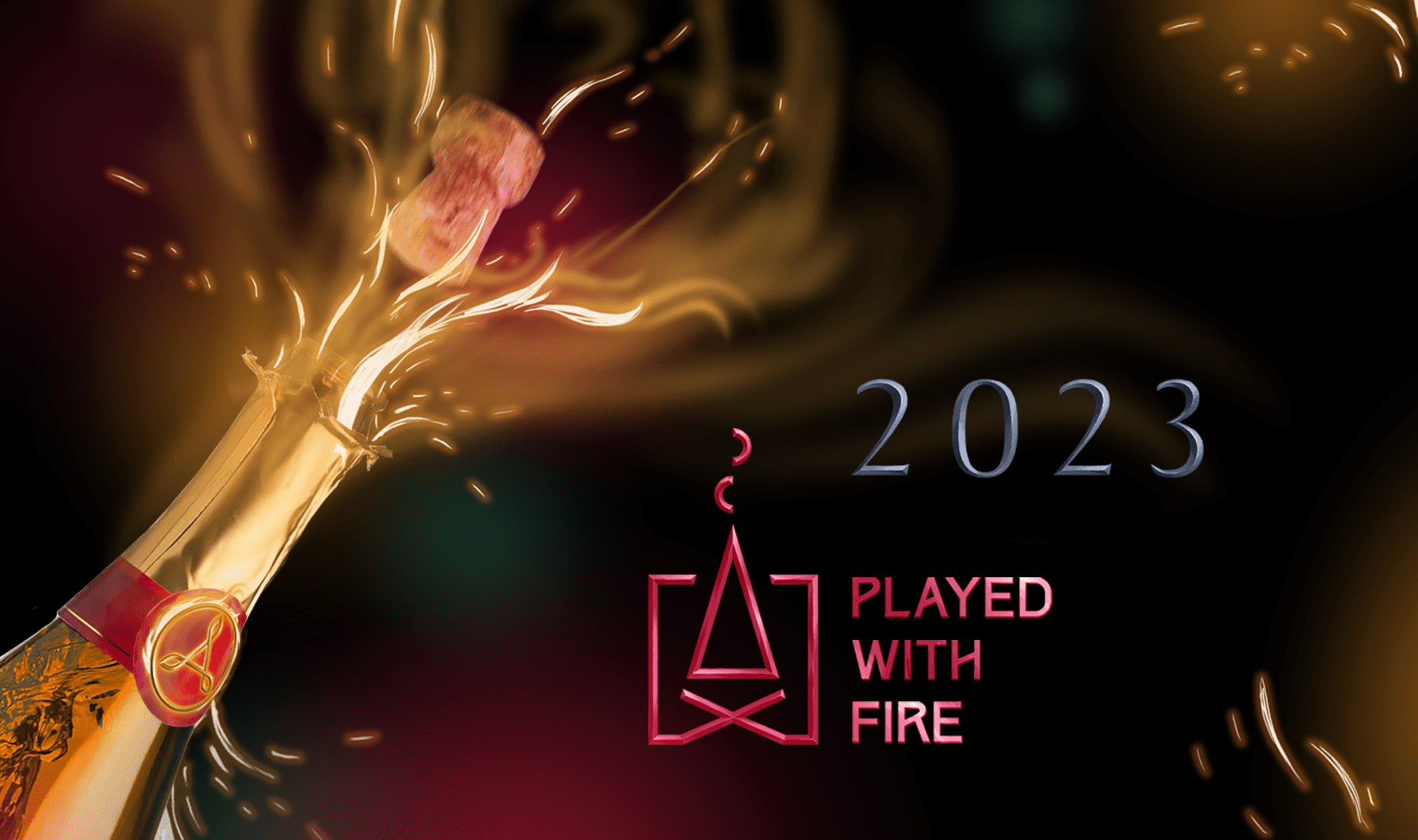 The future of VR appears bright to us – more and more industries are using this cutting-edge technology, proving that soon they won’t be able to imagine everyday life without it. So the next year has a lot of potential in it that is worth taking hold of. We’re going to take advantage of it!

The current year has been spent preparing for the release of our new VR game, and it has also been rich in various events – we appeared both in Cologne, Tokyo and Seattle, as well as at many other virtual reality-related conferences and competitions. We were also very excited to start a publishing partnership with Beyond Frames. Together we’ll deliver you the most potent Mixture!

Where have you been able to meet us this year and what good things have happened in our studio?

We already have several milestones planned for next year that we are actually looking forward to. So what will happen in the upcoming months?

Our most awaited moment in 2023. Mixture is VR self co-op – single player VR fusion of 2 characters – knight and alchemist. We hope this heart gripping story with morally ambiguous characters will steal your love!

Some time ago we mentioned a new project that was shrouded in real mystery. In the coming year we will tell (and, of course, show) you a little more about it. We’re really looking forward to it already!

Start pre-production of yet another project

For the moment we can’t say more about it, but we promise – it will be worth the wait!

We’re growing in numbers, and slowly ceasing to fit in our old office, which we like very much – after all, this is where our adventure together began! However, we believe that we will love our new place in the heart of Krakow’s Kazimierz just as much.

We also didn’t forget to gifts 🎁 for all of you!