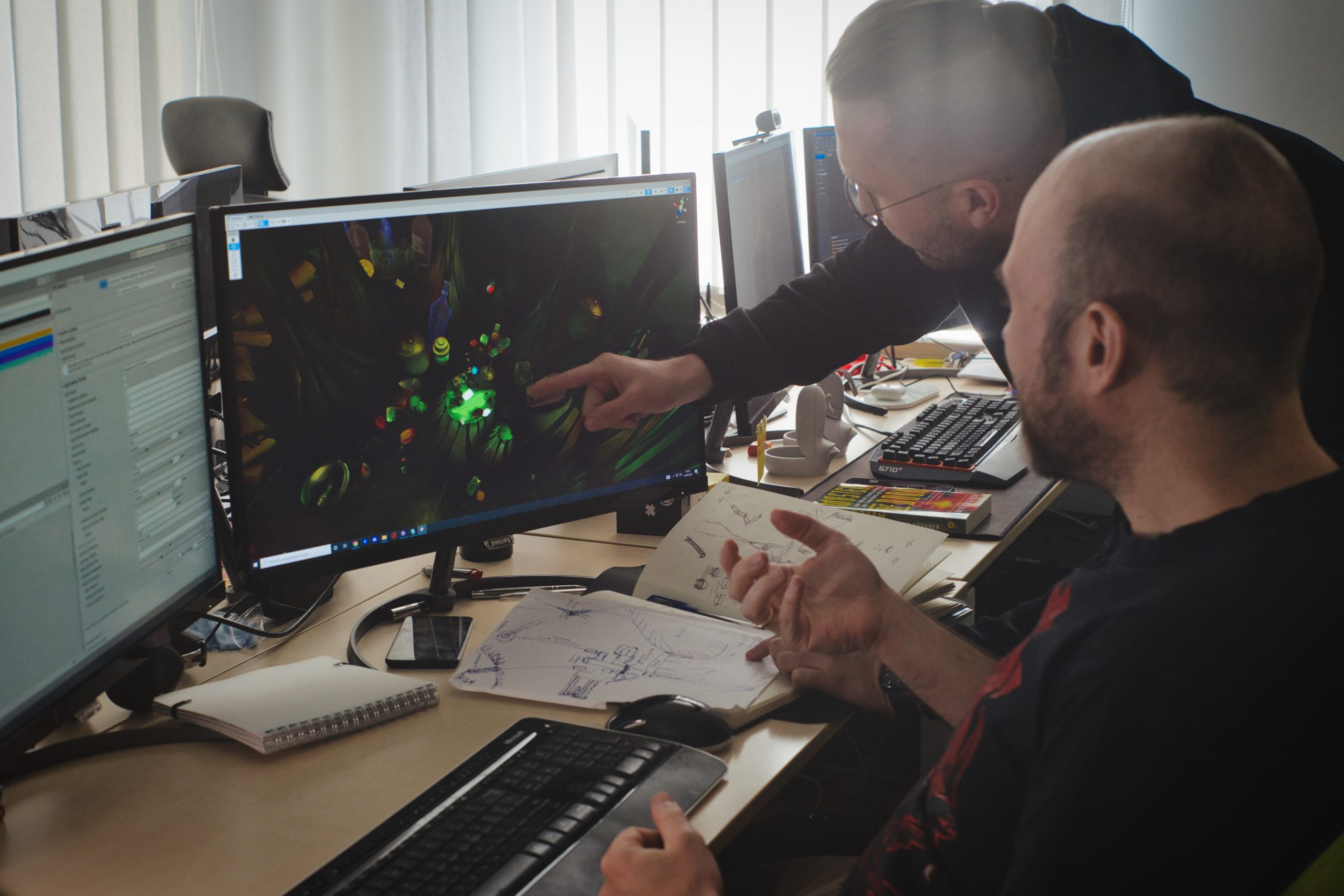 The video game market is an endless treasure trove. As game fans, we can choose from both big AAA productions and less known (but not always) indie productions. Even though most of us completely fall for the phenomenon of big-budget games, we sometimes forget that in order to create something amazing you don’t need huge resources, but only a good idea.

A few words about indie games

Indie, which is short for independent, means independent of the creator – financially, conceptually, or in terms of time. If you look at the development of computer games, you’ll find that indie games have always existed, only now they have a much better channel of distribution. Although they are often devoid of loud releases from the AAA sector, they still gain unflagging popularity. Is it thanks to unique gameplay ideas, non-standard visuals or maybe exceptional commitment of the creators who work every day for their own success?

What are indie games and why are they popular?

As indie games are often developed by less than 10 people, their development can be influenced by a smaller but more passionate and supportive community. In this way, games in some cases are developed endlessly, but the indie creators get to develop exactly the game they want and envisioned. Of course, some of the less commercially successful ones are sadly abandoned immediately after the release. Then we can wait for any updates or bug fixes forever. 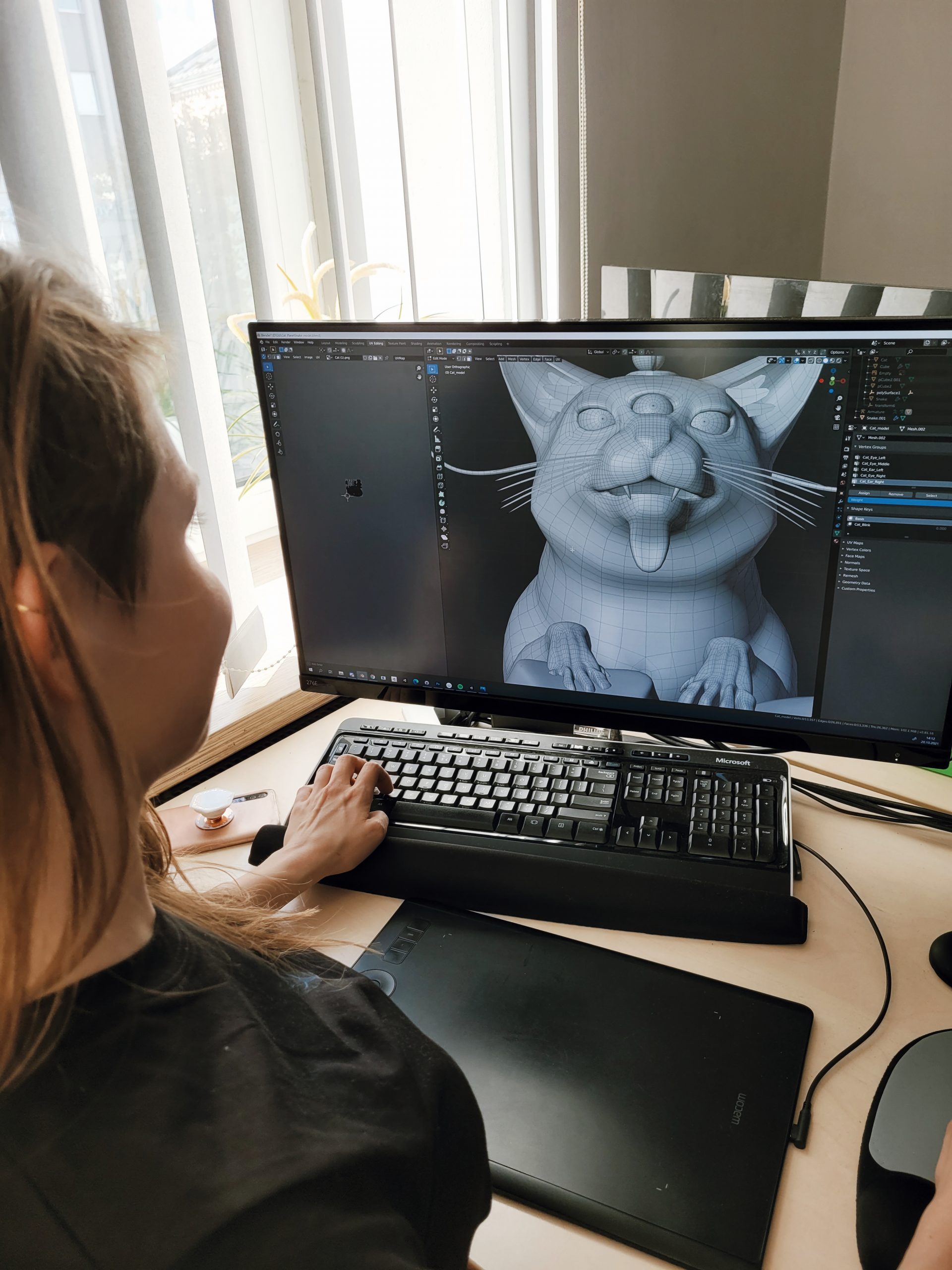 Still, game lovers enjoy indie games, which, by not being part of large corporations. Developers often create their projects after hours, believing that their game will be the best thing since sliced bread. Sometimes this is exactly what happens! While it’s hard to expect an indie game to conquer the market like Assassin’s Creed or Call of Duty, interacting with these titles is no less enjoyable. Many players are already bored with the secondary nature of AAA games and the lack of innovative ideas. Outdated concepts, adherence to rigid genre frameworks and the excessive use of microtransactions are the reasons that AAA games not excite us as much as they used to. The phenomenon of indie games is the fact that these games often offer something that cannot be found in popular titles. Sometimes it is an unusual story, innovative mechanics or surprising mix of genres

Imagine that you can enter the world of your favorite game. Walk its streets, look into the eyes of the main character, solve tricky puzzles with your own hands. There is no better way to immerse yourself in a game world than virtual reality, because VR games offer us a whole new perspective. With the help of goggles and controllers you’re able to go wherever you want and become whoever you want to be! So just think of the virtually endless possibilities that will guarantee you entertainment for long evenings.  Life-sized enemies won’t just scare you on screen anymore, but will interact with you in an extremely real way – it’s quite easy to lose yourself in it and think that the world around you really exists! In the world of VR, the aspects we mentioned earlier – such as an unusual story, innovative mechanics or surprising combination of genres take on a whole new meaning! This has also been noticed by indie developers, who enthusiastically took to creating games in virtual reality. Such a breath of fresh air is extremely valuable for players as well!

The advantages of indie games

Why should you give games with smaller budgets a chance?

Making your own game is not such an easy thing at all! If someone takes on this challenge you can be sure that he will do everything to make the game awesome. Often it will be, for example, an unusual story, interesting mechanics or using solutions that could not be used in a AAA game because it wouldn’t be appealing enough to the mainstream.

It is often surprising here the ratio of the price of the game to its quality. In a positive way of course!

Gamers love to express their opinions and contact the creators of their favorite productions. This is easier for them to do in the case of indie game developers. This has many advantages, such as increasing the viewer’s attachment to the brand.

To keep things less colorful, indie games (like everything in this world) also have their drawbacks. We absolutely do not mean to discourage you from reaching for this type of productions – on the contrary, however, we want to keep proper objectivity and show you each side of the coin. So what are the drawbacks of indie games from a gamer’s perspective?

It happens to AAA games too, but indie games are even more at risk due to their smaller budgets. Sometimes we also notice quality differences between parts of the game. Lack of tech refinement after the game’s release can also happen with smaller titles.

A small budget means less time to develop a game. The consequence of this is that an indie game will take less time to finish than a high-budget (for example open-world production). For some, however, this will be more of an advantage than a disadvantage!

This can be discouraging for players who like to play games in their native language.

What do you think about indie productions?

Below you can see some favorite indie games of our Played With Fire team!