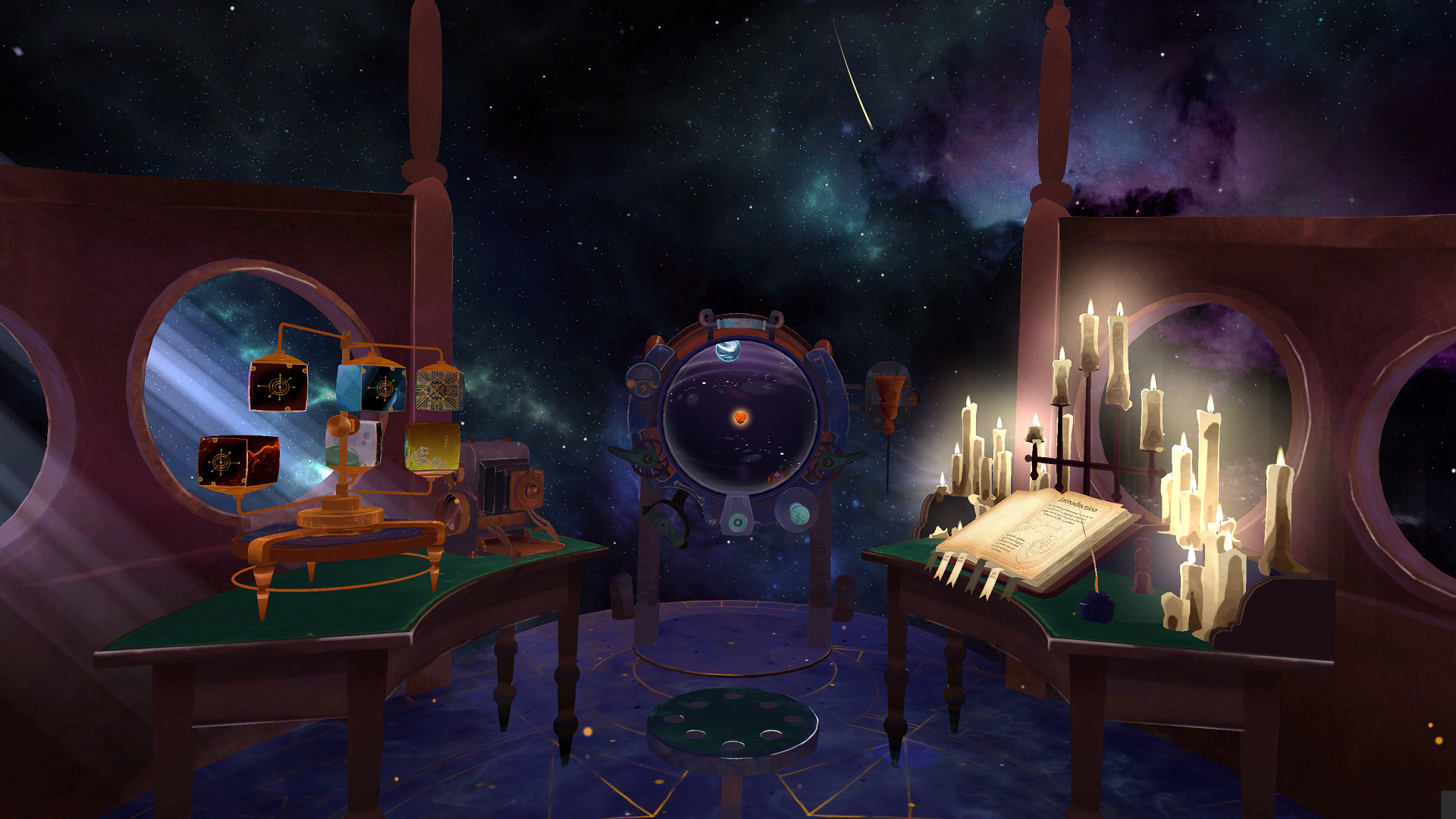 “Put that planet to the left!”

Creating a video game is a real adventure full of interesting problems to solve and unexpected twists and turns. When VR comes into play – it gets even more exciting! So today we’re going to talk about UX (user experience) in virtual reality games and tell you about the most interesting solutions we used in our game Stargaze!

Let’s start with a few words about Stargaze to bring you all the details. After all, it is by his example that we will discuss today’s topic.

Stargaze is a classic adventure game in a cosmic fable setting. While creating it, we’re inspired by the adventures of a Little Prince. A game for children – you think? Not necessarily!

What VR aspects will you find in Stargaze?

But let’s get to the nitty-gritty!

We know that sometimes one right tip can completely change the quality of game. That’s why we gathered all the best UX practices we know, all based on the example of Stargaze. Help yourselves, don’t be shy!

✓ Support for different modes of play

The player needs to have the ability to switch to analog controls for correcting his/her position. There are many situations where the developer can’t automate the optimal position finding.

✓ The optimal distances between interactive objects

Best (safe) use of space in VR:

✓ Height of Display Screen in game

Our telescope is placed ca. 40cm to the front of the player’s suggested position. It’s level can be always manually adjusted from 0,5m to 1.9m. Not taking in account the height of the player – especially where is the eye position compared to the floor level – can result in dizziness.

✓ The right shape and look of objects on scene

and how to differentiate the interactive ones from the decoration.

✓ The telescope lens projection in a VR world

A reliable system of interaction for puzzle mechanics. With the telescope:

The adventure game genre itself requires to take several UX challenges in consideration.

Do you think these recommendations are useful? We hope so!

If you liked them, don’t forget to share them on your social media! 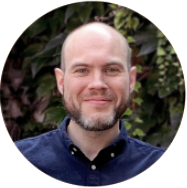 Igor is the lead designer at Played with Fire. Largely self-taught indie games designer and developer with diverse experience and skill set. Led several micro indie game projects - where he had his hands in almost everything from programming to graphics.